Varanasi, one of the world’s oldest continuously inhabited cities, is a sight to behold. Our days would be spent in and around the sacred Ganges river, observing everyday life as it has been for millennia, as well as pilgrims traveling from all over the Country to visit one of the most important towns. Choosing the taxi service in Varanasi hi is the ideal starting point for exploring one of the world’s most amazing cities.

What to Do in Varanasi

Varanasi has much to offer visitors if they know how to navigate this mystically holy city. The actual spiritual core of the city may be found in its nightlife, ghats, markets, celebrations, and, most notably, temples, around which Varanasi hotels have thrived. Here are some suggestions for places to visit in Varanasi:

A group of young priests dressed in traditional attire host this nightly ritual along the Ganges River banks at the Dashashwamedh Ghat. The event is a demonstration of devotion to Lord Shiva. At the start of the event, large people gather around the ghat, which is lit by brass lamps, while chants and prayers fill the air. While the priests perform their ceremonies, incense is lit, conch shells are blasted, and loud music is performed. This is a wonderfully unique way to explore this holy city, giving the Dashashwamedh Ghat a must-see in Varanasi.

Sawai Jai Singh created the Man Mandir Observatory in the nineteenth century. It was one of many instruments used to compute the positions of the celestial bodies. The various yantras on display here will make you ponder about the technology of the time.

It is located on Ganga’s eastern bank, across from Tulsi Ghat. The fort is made of red sandstone and has a temple and a museum. The Ramnagar Fort Museum houses a Royal collection of vintage cars, palanquins, swords and old cannons, ivory carving, and antique clocks. It also houses the Durga Temple, the Chhinnamasta Temple, and the Dakshin Mukhi Hanuman Temple. During the Dussehra holiday, the palace is magnificently decked and brimming with color and life.  Visit it during Ram Leela to get the most out of your trip.

This museum is a must-see if you love history. It is located within BHU in Varanasi. This museum features local art and antiquities. Padmavibhushan Rai Krishnadasa, a renowned Hindi literature scholar, oversaw the whole development and upkeep of the museum. He devoted his entire life to the collection for ‘Bharat Kal Bhawan’. Today, his life’s passion and self-assurance honors Banaras Hindu University as Bharat Kala Bhawan.

Banaras Hindu University has played an important role in creating the city’s identity since its inception in 1916. Visit this historic site and one of Asia’s largest living universities. There are no hill stations near Varanasi, so head to this picturesque 1,300-acre campus to get away from the congestion and bustle of the city.

To summarize, exploring Varanasi, the city of divinity, would be enjoyable if you are familiar with the city’s layout. Book a car rental in Varanasi if you want to tour towns and do sightseeing. Varanasi is well connected to other metro cities, with regular private and public buses running to and from the city. Tourists can hire a cab to explore the city and visit nearby attractions such as Sarnath.

sources bilibili 3b hong us ipo 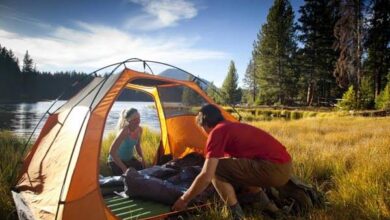 Top 7 Essentials To Pack When You Are Camping 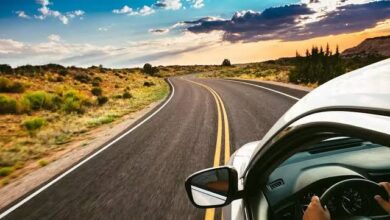 Ten Essential Things to Keep in a Car During Road Trips 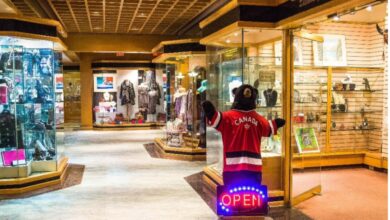 How to Find the Best Places to Shop When Visiting Canada 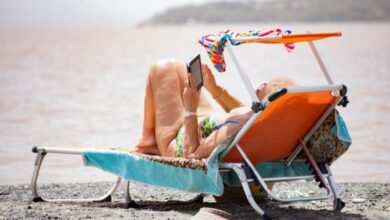 How To Make Your Next Vacation More Special Than Ever Before