The first global game to happen was in 1978 with the NBA champions the Washington Bullets travelled to Tel Aviv, Israel to take on Maccabi Tel Aviv during the preseason.  The year later they travelled to China on a personal invitation from Deng Xiaoping, the nation’s leader at the time, and played two games against Chinese opposition.

They would travel to the Philippines on their way back to the United States. From these tours the movement towards international games for a number of different teams.

International games between NBA sides started back in 1984 when the Phoenix Suns and New Jersey Nets travelled to Milan for a preseason game.

Six years after this game, the NBA took their first regular season game away from North America in 1990 when the Phoenix Suns and the Utah Jazz competed in Tokyo, Japan.

Since these games were initially played, the NBA has travelled to Japan, Mexico, United Kingdom, and France for regular season games.

The games brought more fans into the sport who had only previously been able to watch on television. Fans who had invested interest in the sport from afar, and even wagered on NBA spreads from different countries where support has grown worldwide.

For 2022/23 there are a two NBA regular season games already scheduled, one in Paris and one in Abu Dhabi.

Prior to the Paris game, the NBA will host its first ever games in the United Arab Emirates. The Atlanta Hawks and Milwaukee Bucks will play two preseason games in Abu Dhabi at the Etihad Arena in Yas Island.

The games are scheduled for the 6th and 8th October 2022 and are part of a multiyear partnership between the NBA and the Department of Culture and Tourism in Abu Dhabi.

Over the years there have been many international games between NBA sides, most of which tend to happen in Mexico City and commissioner Adam Silver has said it is a priority to make basketball an international game.

Since the 90s through to these scheduled games, the NBA has grown as an international sport. The USA Olympic team in 1992 wowed Barcelona and the rest of the world, which helped springboard the NBAs movement to international recognition and development.

China has been somewhat conquered since, especially with the Houston Rockets drafting Yao Ming back in 2002 as the first overall pick of the draft. The 2.29-meter-tall Chinese citizen was vital for the development on the leagues relationship with China and continued its strong business-oriented relationship.

Adam Silver introduced the BAL (Basketball Africa League) in 2019, where a fully functioning league of talented professionals compete across the continent. They have helped to develop the sport worldwide and having a set plan for how to this has been a key success of Silvers and for the NBA.

This plan will continue to take the league across the globe.

As the games are brought to different countries, the NBA takes more to them than just the actual game itself. They bring activities and events for young people, to build their reputation and interest amongst young fans who are the future of the game.

The links with China and Europe have been huge to build due to the established clubs and leagues in the countries already. There are already players who have come from China and Europe into the NBA and themselves have brought more attention to the league from their home countries. This is something that the NBA has jumped on in terms of bringing the game abroad and will continue to do so in order to maintain these links.

The NBAs global impact is in continual growth through social media, expanding its global brand throughout the world online. The league has been a leading light amongst its competitors in the United States with its online presence and branding.

Fans are able to immerse themselves in the league from anywhere in the world. The quick-hit viral videos, use of Instagram and Twitter, as well as their high tempo YouTube highlights help fans across the world stay fully in touch with the latest news and games.

The NBA will continue to use these international games to improve its image and engagement across the world. It competes with a number of other sports and ensures it stays up to date with younger audiences and continuing new generations of fans.

How Are Multi-Million Dollar Startups Built On The Power Of App?

10 Ways to Navigate to the Closest Grocery Store 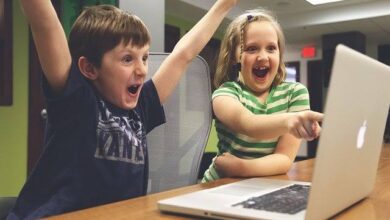 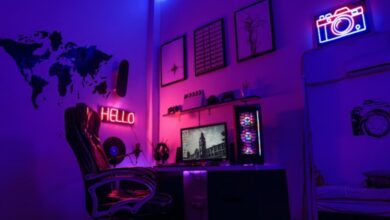 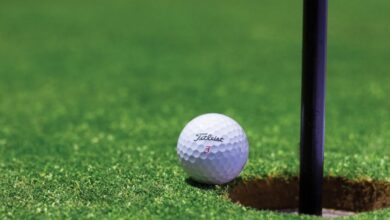 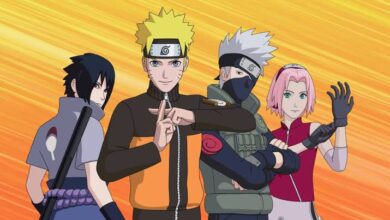