Boot Jack Ranch is situated outside of Pagosa Springs in Colorado. The 3,151-acre property was purchased by Kelcy Warren for $47 million in 2010. The Weminuche Wilderness area and San Juan National Forest, two important natural regions that comprise seven miles of the West Fork of Wolf Creek and the San Juan River border Boot Jack Ranch on three sides.

In an independent appraisal conducted by William B. Love Appraisals, the land being swapped, Warren’s 880-acre Valle Seco land parcel was valued at $3.08 million. That figure is $30,000 more than the appraised value of the public land being traded by the U.S. Forest Service Agency.

Federal laws require that the equal exchange values must be no bigger than 25 percent. This is why Kelcy Warren will be given $30,000 in the form of monetary compensation in addition to the 379 acres of public land.

The public property tract is a part of an area without infrastructure such as roads and services. This lack of infrastructure worked as a barrier to the South San Juan Wilderness. It currently remains without roadway access, which supports big game migrations to tread through, unimpeded by road traffic and other manmade obstacles.

One organization, Colorado Wild Public Lands, filed a lawsuit against the Forest Service after asking for access to the valuation information for the properties. The group claimed that the agency had broken the Freedom of Information Act by blocking access to the records until later.

Kelcy Warren was ranked 728th on Forbes’ World’s Billionaires List this year with an approximate net worth of $4 billion.

Energy Transfer, a Dallas-based energy corporation with assets in 41 states and Canada, is led by Kelcy L. Warren, who serves as Chairman and CEO.

Kelcy Warren grew up as the youngest of four boys in Gladiator, Texas, where he served as a Boy Scout. His father, who first worked as a ditch digger and then a field clerk, also served as Scoutmaster, while his mother served as a Dem Mother.

Warren earned a degree in civil engineering from the University of Texas at Arlington.

After working for over 14 years in the oil industry, Kelcy Warren and a business partner bought Endevco, an energy provider that they renamed Cornerstone Natural Gas. Four years later, after selling it, Warren co-founded his current business, Energy Transfer.

In 1997, Warren established an endowment in honor of a beloved professor at his alma mater, UTA. Warren was also the main financial sponsor of Klyde Warren Park in Dallas, one of the top three urban parks in the nation, which bears his son’s name.

Every year, Warren plans a fundraiser for Cherokee Crossroads, Inc., a Texas-based charity that supports organizations that help children. He has been on the board of The Lamplighter School and is a member of the Texas Business Hall of Fame. Warren is the recipient of the Hanlon Award from the Gas Processors Suppliers Association as well as the Ernst and Young Entrepreneur of the Year Award.

FLUTTER : THE FUTURE OF APP DEVELOPMENT

What does it take to be a successful adventurer? 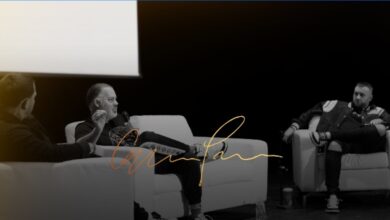 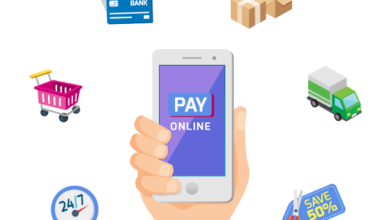 7 Ways to Navigate to the Closest Grocery Store 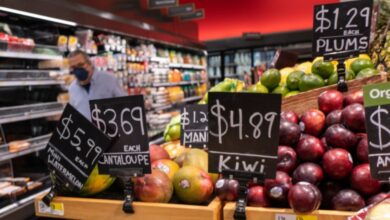 10 Ways to Navigate to the Closest Grocery Store