For millions of people worldwide, the best choice for cooling a home is the split system air conditioner. Why the name, and how does the unit work? These are common questions homeowners have when they investigate the different ways to cool their living space.

The first is the easiest to answer because it’s the simplest:

Why the Name “Split System”?

The “split” is because the cooling unit is divided into two distinct parts, one on the outside of the house and the other on the inside. Of course, the two are connected by various kinds of tubes and piping, but in every other way, the parts are indeed “split.”

The outside part holds the compressor, coils of the condenser, and a part called the vent fan. The inside part of a split system air conditioner holds the air conditioner’s blower as well as the coils for the evaporator.

The second question is a bit more complex.

How Does a Split System AC Work?

Fortunately, you don’t need to be an air-conditioning expert or engineer to understand how a split system air conditioner works. Here is a short version of the steps:

The next time you hear the term “split system” when someone is talking about air conditioners, you’ll have a more thorough idea of how the systems work and how they got that strange name. And if someone asks you why split system units are so efficient, give them this three-part answer:

A Complete Guide in Getting Health Insurance in Singapore

When Do We Need Judicial Security? 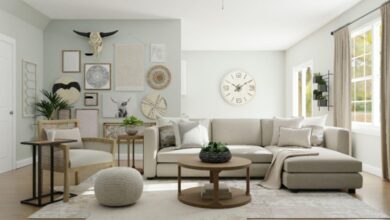 6 Things To Consider When Buying Furniture For A New Home 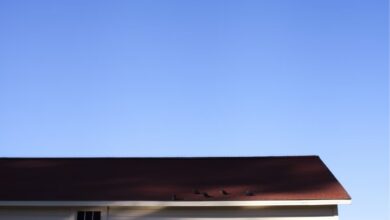 House Repairs Guide – Should I Fix It On My Own Or Call An Expert? 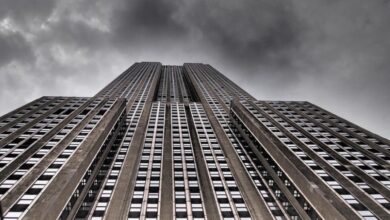 How To Make Sure That Your Commercial Property Is Safe 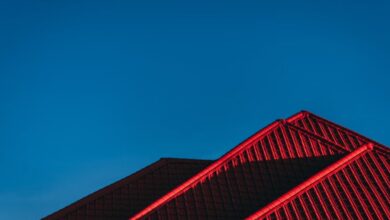 Most Common Roof Repairs That Require Some Help From a Professional