Marriage is a bliss. It completes your life and where it demands responsibilities from both the partners, it also gives a sense of protection and perfection to two partners. Marriage is based on trust and loyalty. A marriage devoid of mutual understanding and cooperativeness might not last long. However, it demands patience and compromises from both the partners. A happy married life is a dream of every couple. People tend to share their lives with their partner and sharing includes everything. There is no stepping back when it comes to initiating a joint endeavor in a married life. Here are some official proceedings that couples make after marriage.

The house in which the couple has to live in after marriage is often in the name of both partners. It’s not just the husband or the wife who owns the house, rather both have equal share in the house and in case of selling or renting the house afterwards or moving to another house, both partners should agree upon terms and conditions, and the decision should be made by both partners cooperatively.

The couples often open up a joint account to make savings for their life and home. The house is run by the contribution of both partners and not just one partner has the sole responsibility of managing the house in terms of finances, single handedly. Marriage often brings a trustworthy person in your life whom you can believe, thus many couples transfer their fiscal power of attorney to their other partner so in a situation where they could not handle their finances, and their better half performs the duty on their behalf.

Generally both partners have their own cars to commute around the town, but their spouse has full authority over their vehicle as well. In homes where the couple has a single car, both partners often become equal claimants of the car, and both partners have equal obligation towards the vehicle. This equality on material objects, within married couples shows that life is beyond materialism and what remains is love, trust and understanding that the couple shares.

Of course children are the concern of both parents. In orthodox school of thought, it was considered that only females are responsible and caretakers of the children and male members are only concerned with earning bread and butter for them. The concept has now changed and both the mother and father share equal duties when it comes to raising the children. Their grooming, their schooling, their play times, their entertainments, and everything that they demand is shared by both parents, which fetches a happy married life for the couple.

How Advanced Can Web Scraping Be? 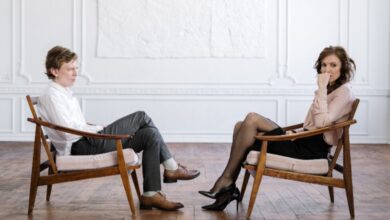 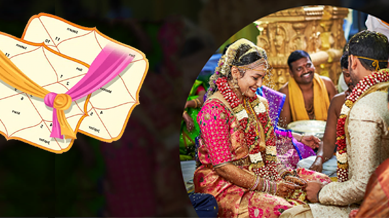 Online Kundli Milan Has Been The Soul Of Every Indian Marriage