The Albanian Ponzi Schemes and cryptocurrency investments might have some similarities. However, they are by no means equal. The first was a massive economic failure. One that affected an entire nation. Cryptocurrencies are still an isolated phenomenon.

Although there are many cryptocurrency investors, this domain is still emergent. Many experienced investors steer clear from crypto assets. The main reason is volatility. Additionally, the lack of regulations makes them unsafe. Furthermore, the regular layman sees crypto as far too complex.

Buying and selling crypto assets is not easy. You need to open different accounts. You also need to learn how trading platforms work. In conclusion, it requires effort. More so, investing means research. And with thousands of crypto coins, the choice is difficult.

Yet, all this is understandable. So, why are many still reluctant to cryptocurrencies? The answer is mainly their decentralized nature. No government or state is regulating them. Indeed, each trading platform has its security and privacy policies. You also need to verify your identity to trade there. So, there are some security measures to ensure investors’ safety. Yet, there were many successful attacks on trading platforms too. Furthermore, many scams emerged in this relatively new investment area.

However, the lack of regulatory frameworks is the biggest problem. For many, this makes crypto assets untrustworthy. Moreover, it is one of the similitudes between crypto and Albanian Ponzi schemes. Let’s see what else connects the two investment types.

Albanian Ponzi schemes are world-famous. Or at least they were back in the 90s when they happened. These were investment scams. In the 90s, Albania, a small European nation, was emerging from communism. The country was just experimenting with capitalism and democracy. There was hope and optimism. However, scammers profited from this context.

The country had a weak justice system. New laws were necessary, especially in the economic environment. Entrepreneurs were eager to make money in a fresh market. But there were not enough regulations. Therefore, they enjoyed a lot of freedom and flexibility. So, many new and shady companies appeared overnight.

Most of these were financial companies. They offered investment opportunities. Also, they provided experienced brokers. Therefore, they only needed investors. Many of these companies were abroad. But they provided services in Albania, which looked like a prolific new market. Moreover, some phony companies were charities. These relied on people’s contributions too.

All in all, there was a boom in investment opportunities. And people didn’t have the financial background to spot scams. Moreover, the government itself promoted these investments. They even did it through TV ads.

The system flourished because of the banks too. These were unable to meet clients’ demands. Some needed loans. Many wanted to deposit their savings. However, the interests were considerably low compared to private financial companies.

Moreover, the interest rates on deposits rose continuously. This happened as new investment companies emerged. And each one did its best to attract more investors. Yet, in the end, the system collapsed. It all started on 19th November 1996. Then, one of the biggest companies collapsed. The rest followed.

The Parallels Between Albanian Scams and Cryptocurrency

The Albanian schemes were no longer sustainable. These companies constantly received money from new investors. Thus, they paid interest to older ones. All worked as a classic Ponzi or pyramid scheme. However, investors became scarce. There were no more people interested in investing. And some of those who already did were already asking for money back.

Naturally, we are not expecting the same consequences if Bitcoin crashes. However, there are other parallels to draw between the two systems. Firstly, they are both decentralized. Secondly, they both lack structure and regulations.

Moreover, both systems rely on private initiative. Also, much of it is opaque. In the Albanian pyramid schemes, the scammers were private company owners. Even after the companies’ collapse, they remained unknown. Moreover, most people didn’t recover their money.

In the crypto world, the system is highly anonymous too. Traders buy and sell digital assets. But everything is anonymous. More so, many token developers are also anonymous. In fact, this is the biggest danger related to crypto assets. Investors put their money and trust in them. However, they can’t know if the scheme is valid or not.

If it’s a scam, developers heavily promote it. Therefore, they gather investors. More buyers investing in a coin means a price increase. Yet, a sudden increase usually precedes a similar fall. And when this happens, only the people at the top of the pyramid profit. Those who developed the coin and promoted it. These withdraw their funds in due time. That is, before the price crashes. Those who don’t lose money.

Crypto investments and Albanian scams are not identical. Yet, the two systems share some similarities. And as it often happens in scams, those at the base of the pyramid suffer the most.

What is IGTOK?  How to Use it to Increase Your Followers 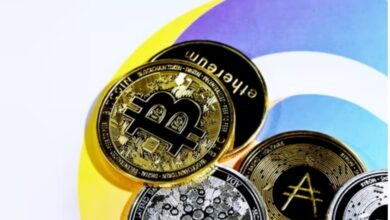 Taking a Deeper Dive Into the World of Crypto Lending 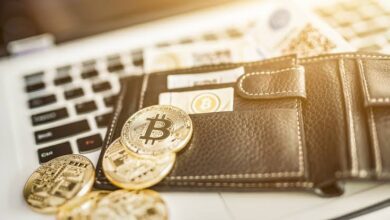 Cold or Hot Cryptocurrency Wallets? Tips on the Selection of a Wallet for All Cases of Life 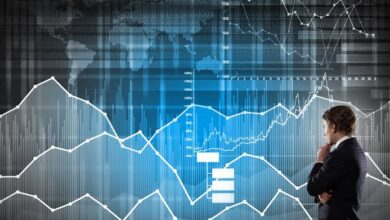 Is the Forex Market Regulated? A Detailed Discussion 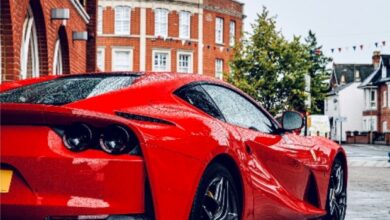 Get Your Dream Car in Lower Prices in the UK